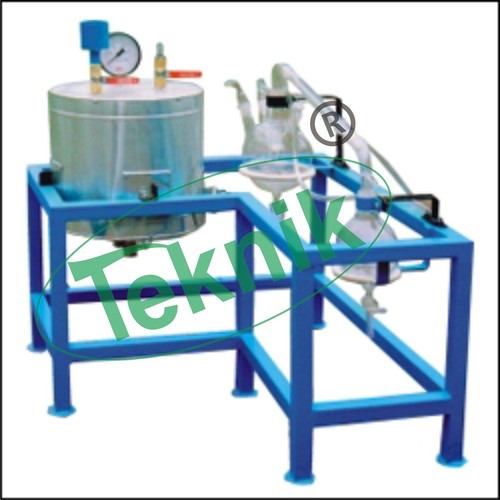 The equipment consists of jacketed pressure vessel for distillation. Steam from a steam generator can either be allowed to enter in the outer jacket or in the vessel. The vapours form the top of the vessel are condensed in the shell and tube type condenser by circulating cooling water, supplied by laboratory overhead tank. The condensate is collected in a separating chamber. The set-up is fitted with steam trap, control valves, pressure gauge, temperature sensors and other instrumentations required. Steam distillation is used industrially to purify liquids, which are immiscible with water, and to remove bad odors from oils. When water is added to a high boiling liquid immiscible with it, the total pressure exerted by the mixture above the liquid surface will be the sum of the vapor pressures of the pure components and therefore the boiling point of the mixture will be less than that of water at the given temperature. Because of this, even high boiling liquids are made to boil at low temperature and their decomposition is avoided. The steam consumption for steam distillation process is normally high. 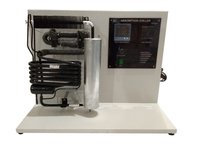 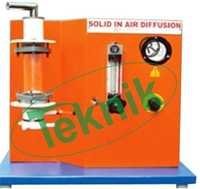 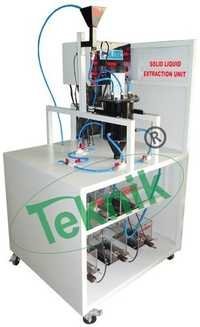 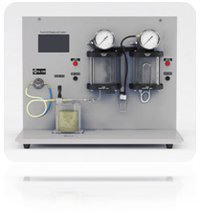 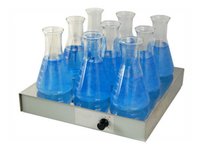 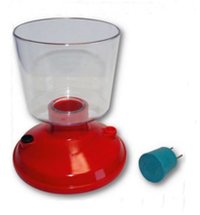